prqfdwbqrkEb
Society of Bookbinders > About Us > Organisation

The Society for those interested in all aspects of bookbinding.

As well as a National Council, the Society has eight individual regions plus an Overseas group.

Each region has its own committee, comprising a chairman, treasurer, secretary and committee members. They are responsible for running that region and ensuring its education and training commitments are met. This is achieved by arranging meetings at which well-known members of the profession give demonstrations and lectures. In addition to these meetings, visits to binderies, noted libraries and other binding-related venues are undertaken.

Each region sends a representative to national council meetings, held four times a year. There is also a National AGM and a Regional AGM each year. 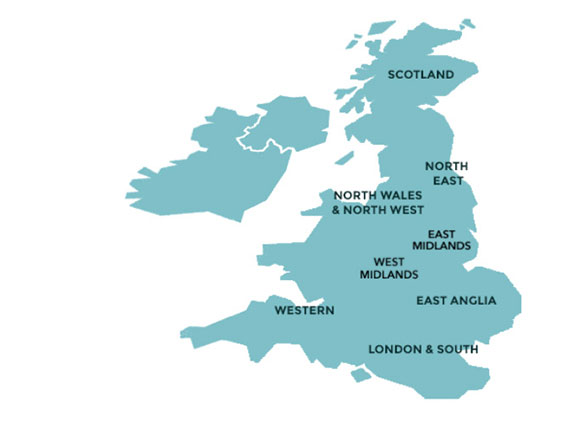 Click your Region on the map to get the latest news about what’s going on there.