Fifteen prizes over five categories were awarded in 2015, including two new awards. For the first time we also produced an exhibition catalogue, which includes colour images of every book. The catalogue is available to purchase via our online Shop. 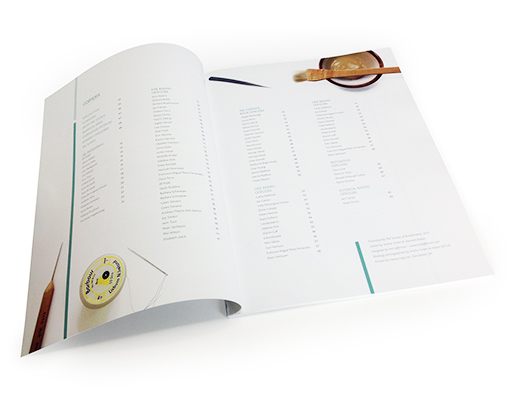 Choose from the tabs above to see the winning entries.

Plus many anonymous donors